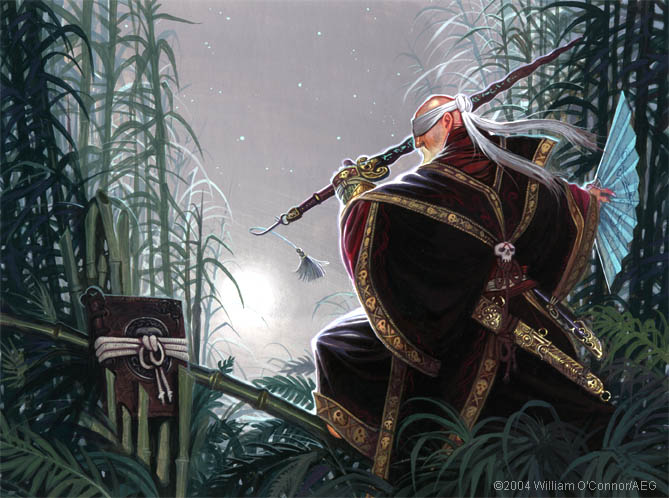 Shines are often ruled over by eccentric old masters, who have become one with the spirit world.

The four great temples could easily have a monopoly on the spiritual lives of Yunshan’s people, and they do in their immediate vicinities, but there are dozens of small shrines throughout the land that are staffed by groups of independent priests and monks.  Many of these smaller orders are allied with, or under the thumb of one of the great temples, but more often they see themselves as the protectors of the people, and the keepers of Yunshan’s oldest and most sacred rites, whereas the great temples have grown decadent and too political.  These shines practice their own version of Shang Ti, sometimes incorporating foreign gods and beliefs into their dogma.

The priests of shrines are almost always nozufoo, or from the clan that controls the surrounding area. If the shrine stands in or near a clans land, they are foremost loyal to that clan.  Some clans go so far as to call these men the clan priests.  Some of the most remote shrines are fiercely independent, serving only the spirit world and those they see as worthy of help.  These are mysterious places of wild spirits and magic, occupied by esoteric hermits and masters who are equally likely to help, befuddle, or harass those who pay them a visit.