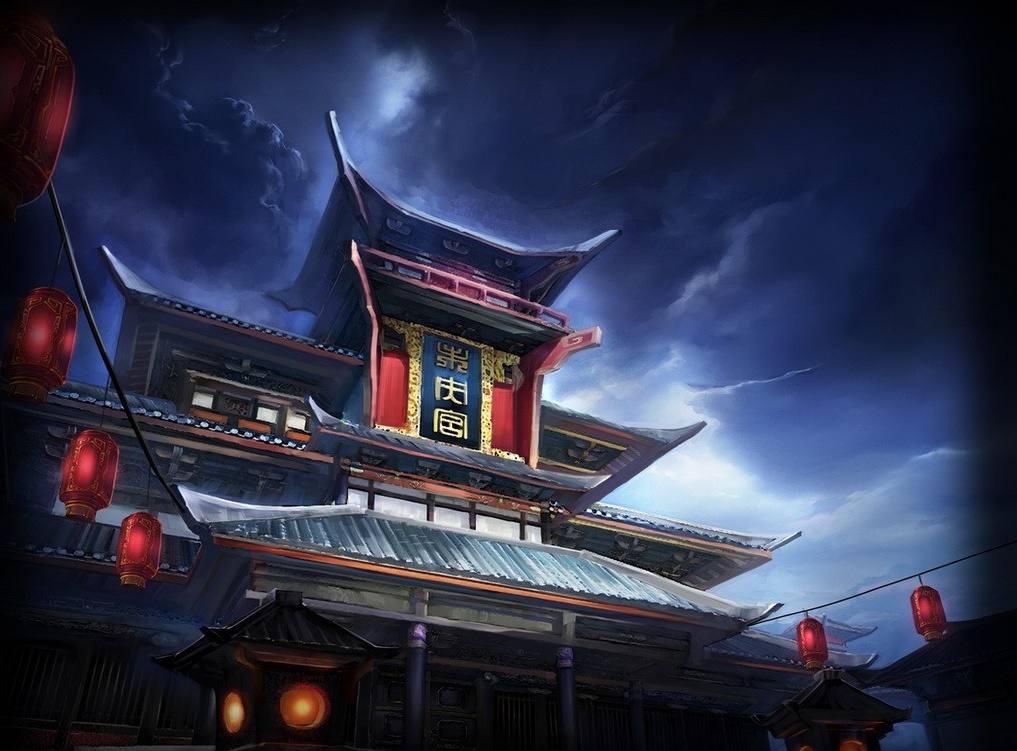 As Fanlu boomed people migrated to the town looking for new opportunities.  In those early days there were plenty of empty lots within the ancient walls of Fanlu.  The Brotherhood of the Southern Route sold these lots to families who could bring a useful skill set to Fanlu.  It became common practice for families of settlers, to pull their resources, agreeing to buy, settle, and protect large lots of land as a team.  This was the origin of Fanlu’s Commonholds.

Commonholds are a groups of extended families who founded the newer neighborhoods in Fanlu, most of which sit in Laketown.  These neighborhoods are only a generation or two old, and the locals refer to them as “Commons”.  For instance, one might pass through Dockside Common in order to reach Wang Chung Common, which also might be next to Peach Tree Common.

The Commonholds are the families that founded and continue to run these small communities.  Each runs a miniature government which holds trials, settles disputes, and collects taxes and rents in the Common.  These families have a charter with the Brotherhood of the Southern Route that gives them authority and ownership of their common, so long as they enforce Fanlu’s laws, collect taxes, and generally keep order in their neighborhood.

Each common has a headman, who serves as a representative to Fanlu’s mayor and the outside world, and also acts as a general leader of sorts, a kind of neighborhood mayor.  Each has a number of Men-at-arms, who act as protection and neighborhood police.  Finally, each Common has a council of elders who help the Headman run the business of the commonhold. The Commonholds are similar to guilds, but oriented as much around family and neighborhood as they are around business.  The people of the Commonholds are people of modest means, but they’ve banded together, and in doing so have avoided poverty. In some cases, they achieve a decent measure of wealth and luxury.  The Commonholds do not wield much power on a large scale, but they are the glue that holds the city together.  By keeping themselves safe and keeping the peace within their own commons of the city, they help to keep order throughout Fanlu

These Men-at-arms have authority to carry and use weapons in the town, and there is a limit to how many Men-at-arms each Commonhold is allowed to have.  Most have only a few, and it’s common for the Men-at-arms to enlist local voluteers from the neighborhood if they have to form a posse of make an arrest of a particularly dangerous individual.