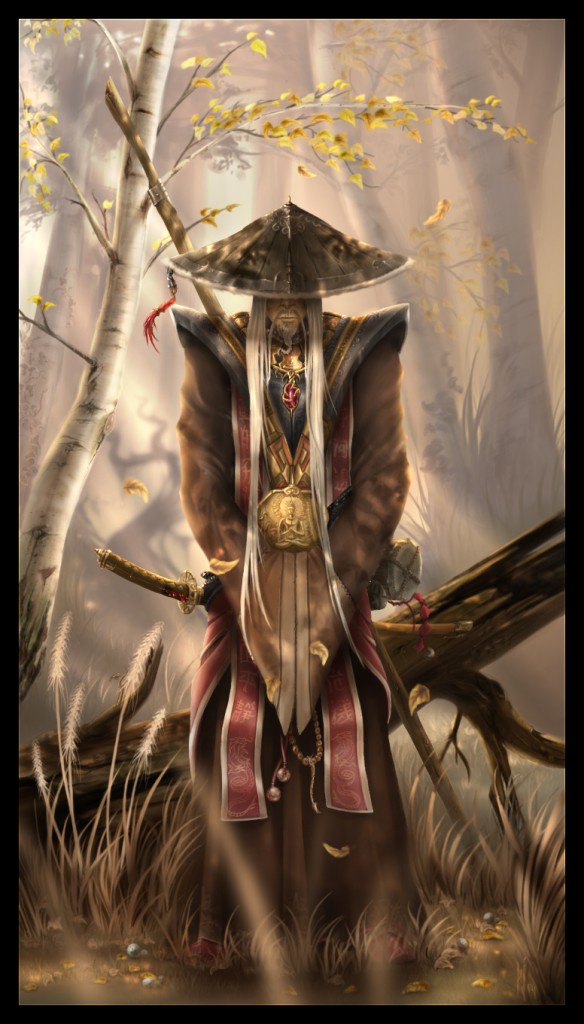 They call him “White Carp”. Those in the know say he is the current leader of the Fishermen, and that the famed ninja Ishumura, King Ottomi’s cheif enforcer, trained under him

The Fisherman are a semi-secret order that claims to be the protectors of all Nozufoo settlements that sit upon Yunshan’s waterways.  They claim to be the protectors of those the arrogant clans and the self-righteous temples have forgotten. To the common people of the lake, they are something akin to folk heroes.  Everyone knows about the Fishermen, but only the Fishermen know what they are up to.  In the smaller villages the Fishermen are seen as heroes and protectors.  They are looked up to.  But not all settlements welcome there “protection”.

It’s safe to say the weak, isolated settlements accept them with open arms, needing all the heroes they can get, while larger more organized cities like Bartertown, Fanlu, and Chun Tao view then at best as unwelcome vigilantes’, and at worse as organized criminals.  Some say they are a clan of Ninja’s banished from a far off land hiding from judgment.  Others suspect they are demons trapped in the mortal realm, forced to protect innocent mortals even though it goes against there nature, until they have atoned for some crime. 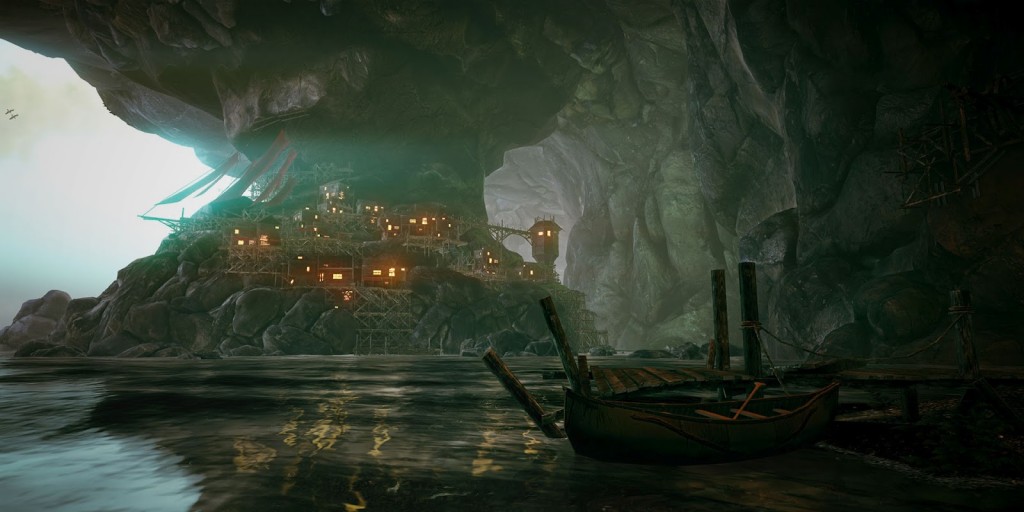 Hundreds of tiny Nozufoo communities, many not even mapped, dot the edges of Yunshans great central lake. The Fishermen are their protectors.

The fishermen blend in.  They dress in the garb of commoners, often wearing large hats, cowls, or bandanas to partially hide their faces.  They are often unarmed, which just makes them more difficult to spot, and one can only be sure if the person in question admits it.  The fisherman have a code language, a system of sigils, and nonsensical words they use to communicate important information to one another in quiet voices.

The Temple of the Mists drove the Fishermen out of Bartertown, so there is rivalry between the two groups.  The Fishermen currently have some interest in Fanlu, but what that is remains to be discovered.