The Lord of Shen Ling kneels at the first landing of the steps a good 60ft away from your group, lost in thought, staring up where his parents where. He nods, acknowledging Sterns words before regarding the spot above again. It’s hard to judge his emotions, only that they are deep and powerful, coming over him like a slow and purposeful river. He’s obviously having a moment.

Oldbow speaks in a reverent tone as he approaches you all on the doc. He gives a concerned glance at his Lord, then kneels in a dramatic and courtly fashion, which does not match his gruff appearance, or the disheveled, war torn nature of his garb, it’s obvious he’s been through about what you have. 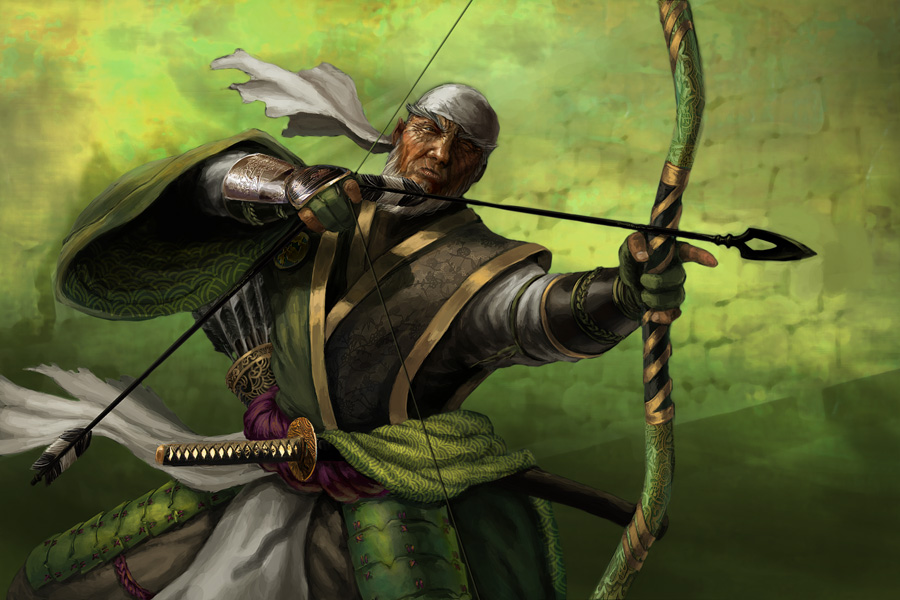 It’s awkwardly quiet for a moment until Caris realizes he is bowed low, waiting for her permission to continue. Caris bids him speak

“There is an inn right there we’ve commandeered, plenty of beds, just look for one that hasn’t been used and claim it…There’s also a cask of cider behind the bar, the only liquor they didn’t take with em’. It’s not quite done fermenting, a little flat, and not yet as sweet as it should be, and gives a wierd burn going down, but I can attest it won’t make you sick, and after a night like last, it’ll be the best drink you’ve had all year. I’ll see about some food for later, but for now, you all look like you need a drink and a few hours sleep. No one’s returned to town yet, but I’m sure whoever owns that Inn, they won’t mind a few heroes catching a rest and drinking that cask on the house…I think we have all earned a drink, though you can leave something if you feel compelled. I will tend to my Lord, and seek you all out this afternoon.”

He bows again and turns to walk up the steps towards Daidoji.

“Lord Thenody seems troubled, and in the site of such glory…are there worries yet we’ve to contend with?”

He pauses and turns for a moment to give a chance for anyone to answer the question.