The Broad stone ledge called Founders watch is set into the side of Old Black stripe, about 80 ft over the town. One side is rising natural stone walls of that massive rock dome,the other is dead-fall, looking north east out over the town of Fanlu. The edge is ringed by polished poles of dark hardwood, each foot of their heights carved like a different leering face, like a totem poles, and each topped with a long red flag. There is a graceful wooden archway, the style of this land, that frames the paths onto and away from Founders watch, whose ledge is like a look out point on the way up to the top of the mountain.

But all of this is just background, it’s the life sized statues that draw your attention, and hold it continuously as you approach,and finally pass under the gilded archway onto the Founders watch. Each is a master work, the years long project of a single master mason. The detail is stunning. Each seems to simmer with a subtle internal light, as if the stone were warmed from within, at first you’re not sure it’s there, the aura is so dim, but it is there.

These pictures are of the people who founded Fanlu decades ago. They are not exactly how the picture looks, but the pictures give an idea of what they looked like. They are arrayed in a semi-circle, as if embracing the view ahead of them, in order from closets to furthest: 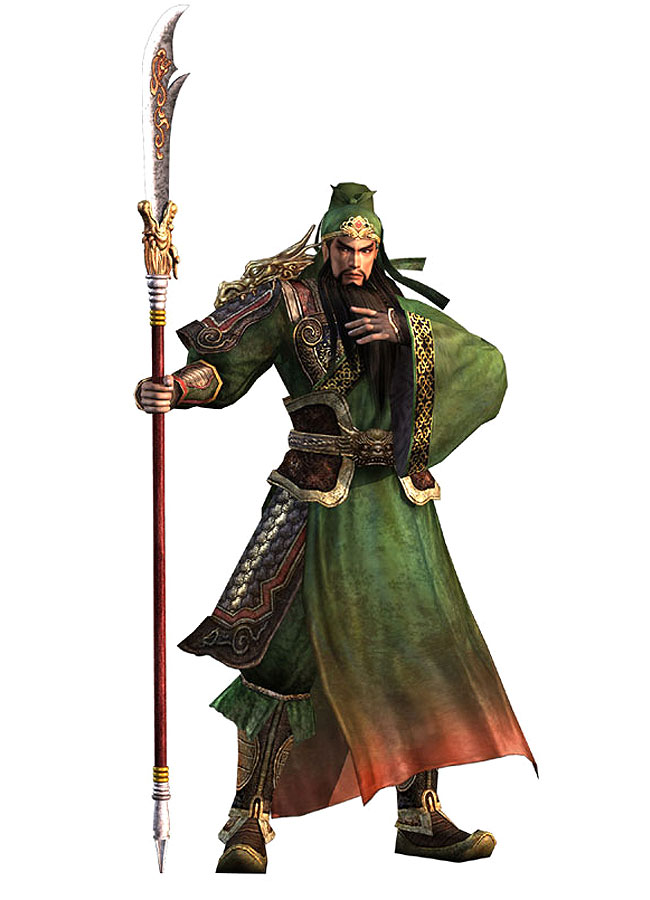 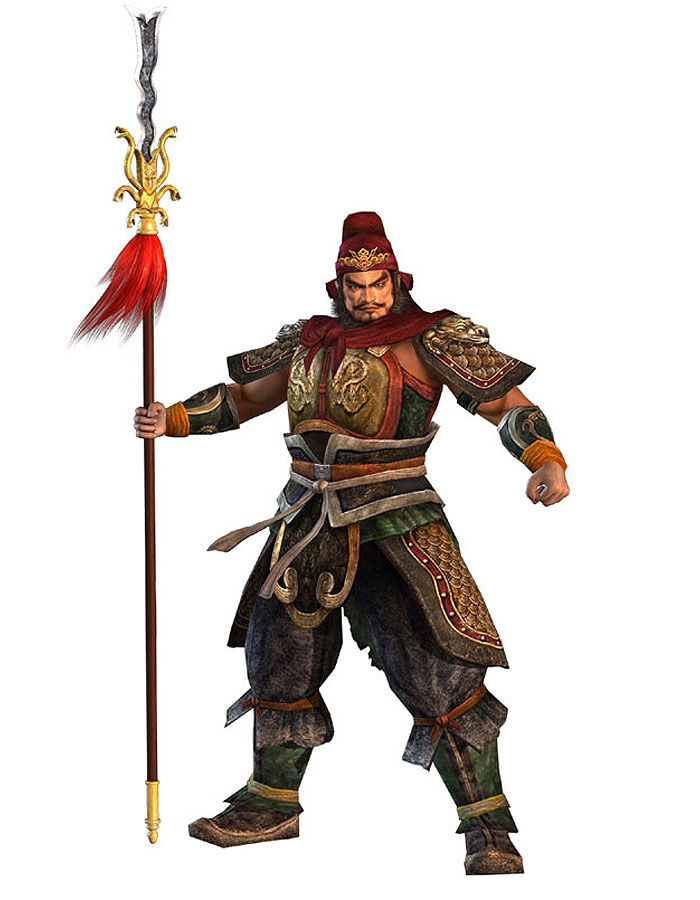 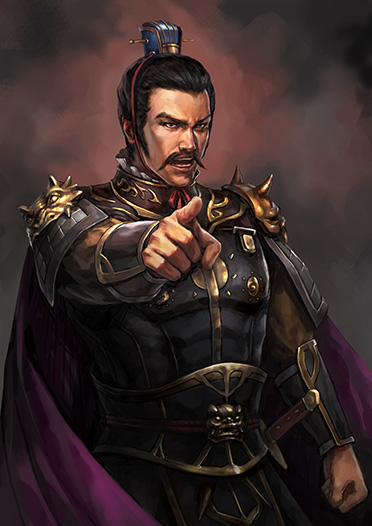 Evon Threnodain: You have never heard him referred to by his last name, people just don’t call him by it around you..it is curiously similar to Threnody, if it were written in Ink you might think it a type O, but this is carved in stone, to be remembered as a part of him for all time. Here he is looking much younger, and generally more like an ass kicker than the laid back Evon of fine robes and tea you know. 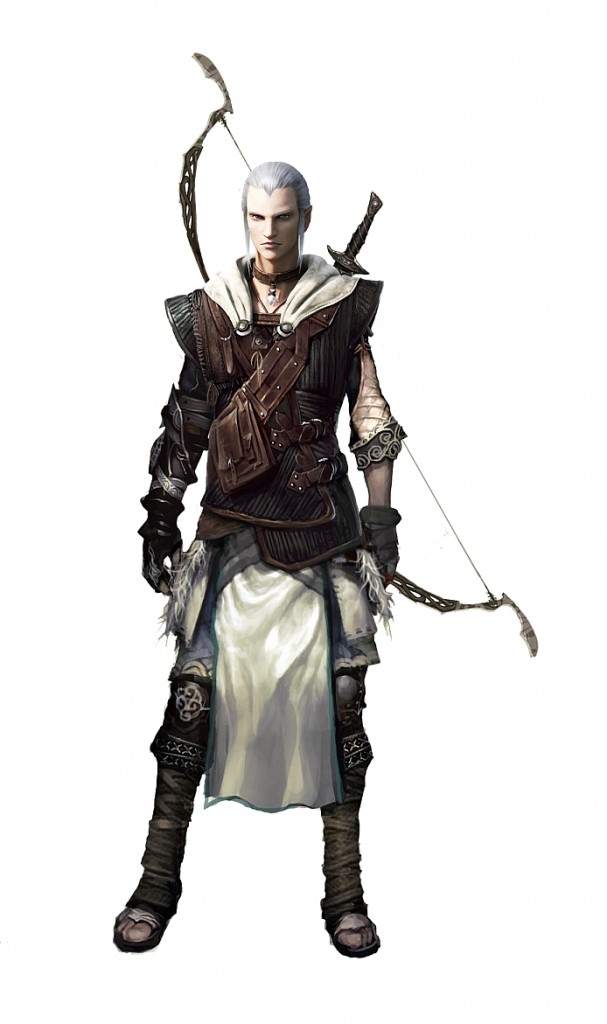 Virith “Little Arrow” Threnody: You have no idea who this is, but he is obviously related to Grey…in fact, their is an eerie resemblance, not like a twin, but like that between two brothers who look alike one another. 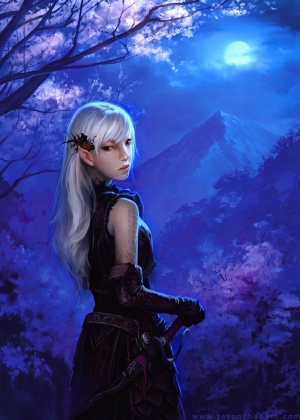 Ryalli Threnody: Grey’s Mother… The sculptor gave her a regal look of calm, self assured focus, that reveals little else of the emotions that lie beneath. It could be mistaken as an aloof or vain expression, but is too sincere to be that…you have seen the same look on Grey’s face too many times…she does not look nearly as much like him as Virith, but the expression is all Grey…you find yourself in wonder at the mastery of this sculptor, that in stone, he caught an expression with such accuracy, that decades later, you can tie it to the same inherited personality of the living son. Some of you are also in awe of the power and relation of family. Ryalli, is no longer in this world. 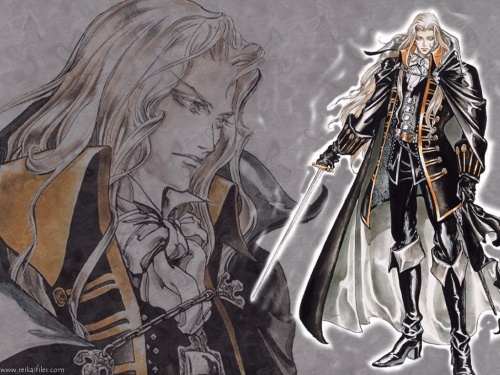 Aelihir Threnody: Beside his wife, Grey’s father is captured in fine foreign attire, slight smile…hinting at warmth and happiness without looking obvious. The statues of heroes are usually given serious or determined expressions, that’s true of any statue in any land. He must have given the sculptor the liberty to show such emotion. He too is no longer alive. 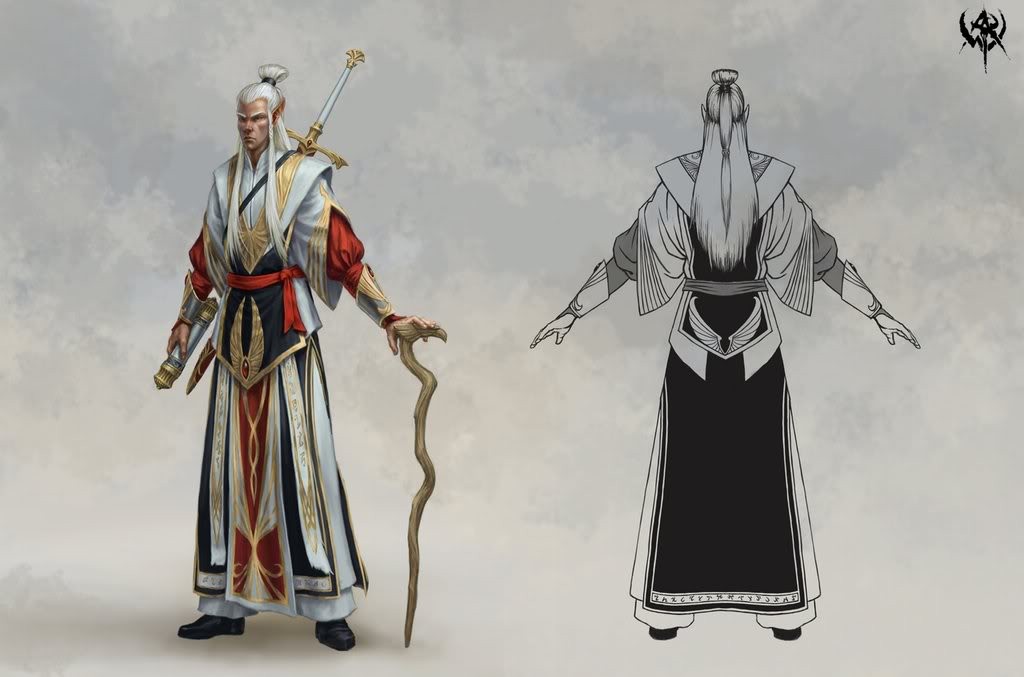 Rythin Threnody: Older Brother to Grey’s Father, making him Grey’s Uncle. He is said to be an accomplished wizard, living somewhere in Yunshan to this day. Grey does not speak of him much, but then again, he generally has not spoken much about his family at all. 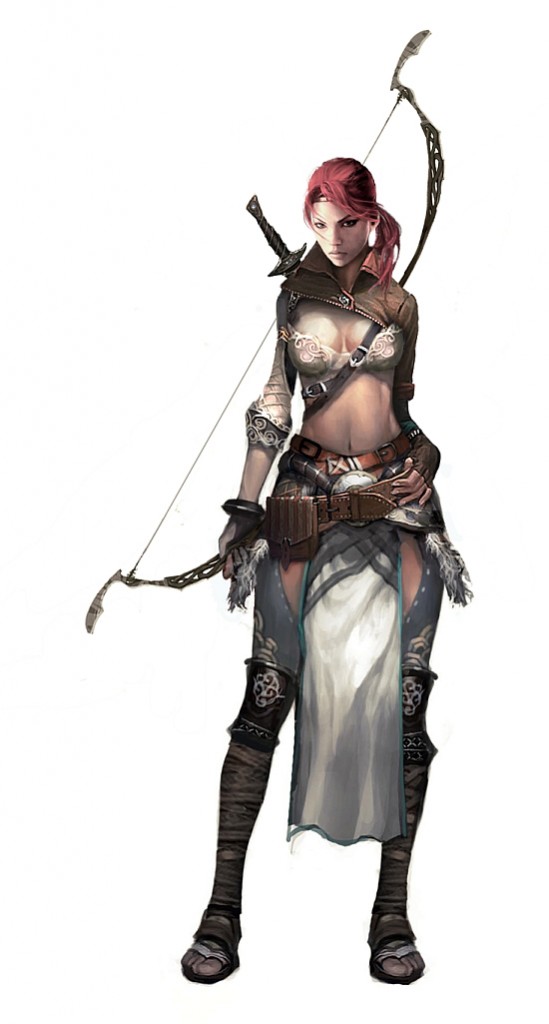 Loannah Leafborn: There is something familiar about this beautiful elf’s face, but you have no idea who she is. You’ve never heard her mentioned as a founder before, or seen someone around town who might have been her. 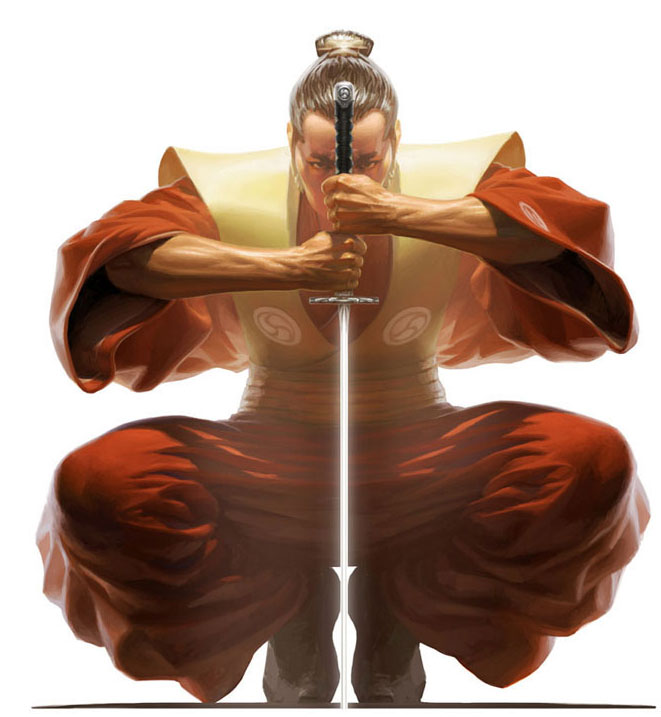 Kito Taishan: Beside Loannah, crouched in warrior stance meant to convey focused humility, is a much younger looking statue of Kito. 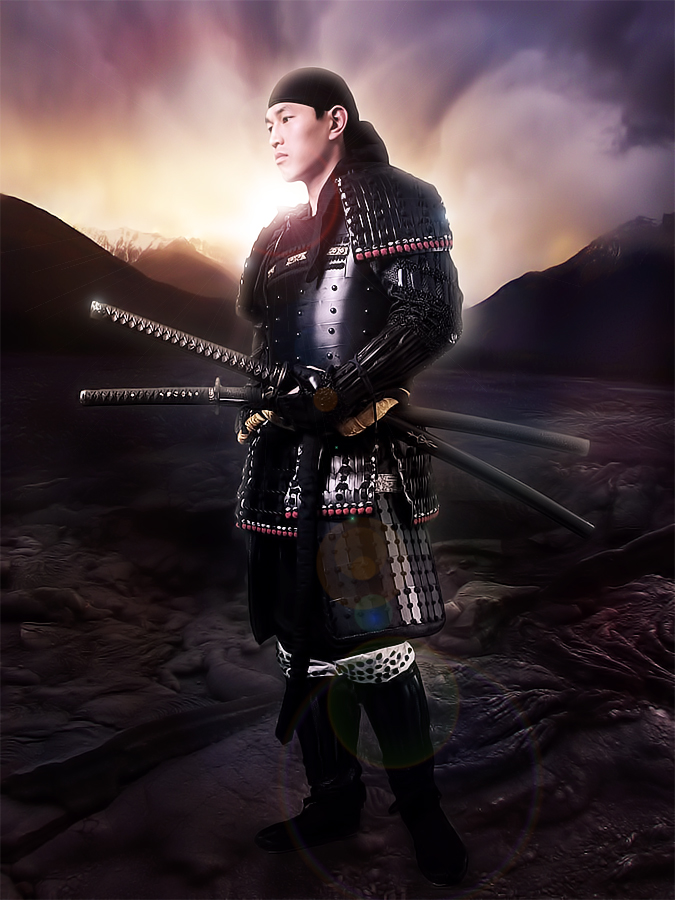 Asagi O Yimjo: You’ve heard the name before from both Grey and Evon, but you don’t anything about this warrior frozen in stone. 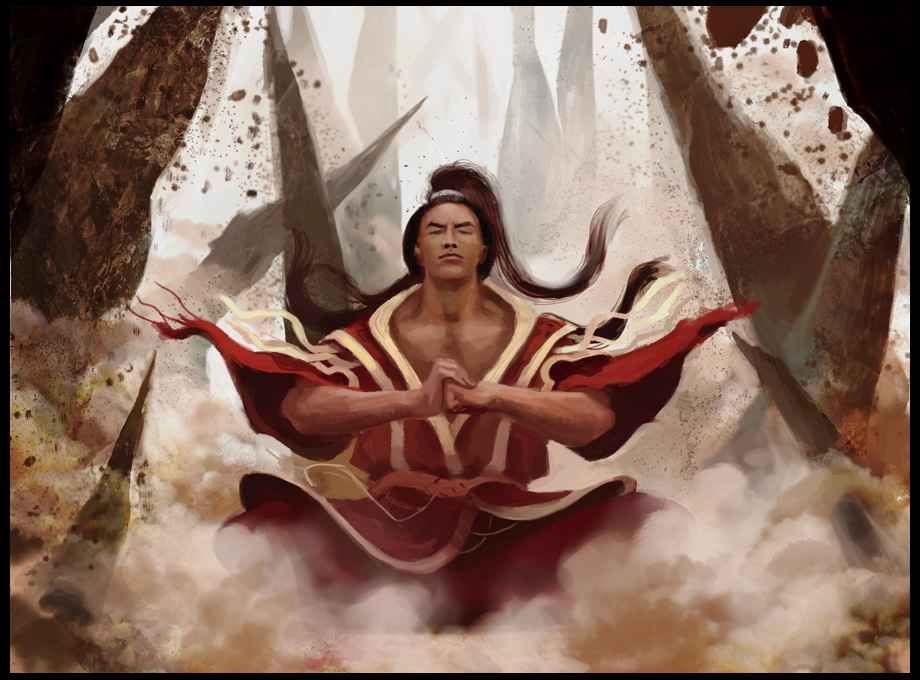 Danjo Lo: A much younger depiction of the Keeper of Pacified Shadows, before he took that title or founded the House of Pacified Shadows. He is sitting in a position of meditation, looking slightly upwards with a look of self satisfied calm.